The WATC 2019 Awards Night was a celebration of not only great achievements on the field, but also celebrating our second season as an exciting and dynamic throwers’ community.

And what a season we had with our athletes competing at Club, State, National and International competitions. WATC throwers excelled in all these events.

Todd Davey was awarded the Keith McDonald Men’s Masters Trophy for a second year in a row. Todd has had an incredible season despite having had two major surgeries including a neck surgery. He is the epitome of perseverance and resilience and is an inspiration to us all. His long list of achievements this season includes breaking four Australian records in two Weight Throw categories and Throws Pentathlon. He achieved his sixth Australian Master’s TP title in a row. Todd also broke four WA State Shot Put records and was ranked number one in the World rankings for Shot Put in 2018.

Our Club President and Head Coach, Lindsey Glass, was pleased to award the Dulcie McDonald Women’s Master Trophy to Beverley Hamilton (W70) for her achievements at the 2019 Australian Masters Championships held in Melbourne in April. She stepped onto the podium to receive 6 medals: 2 gold medals in Discus and Weight Throw and 4 silver medals in Shot Put, Javelin, Hammer and the Throws Pentathlon. Earlier in April she received gold medals at the Western Australian Masters State Championships in W70 Discus and Weight Throw and silver medals in Javelin, Hammer, Shot Put and Throws Pentathlon.

The WATC Men’s Junior Award was presented a second time to Etienne Rousseau. Stepping up an age group, 16-year old Etienne Rousseau impressed at the 2019 Australian Athletics Championships receiving silver medals in the Under 18 Men’s Discus and Shot Put and was selected for the Under 18 Australian Team headed to the Oceania Area Championships. Jumping another age group, Etienne Rousseau competed in the U20 Men’s Shot Put where he placed 4th and in the Under 20 Men’s Discus where he placed 6th. Earlier Etienne got gold medals in Discus, Hammer, Shot Put and Javelin in the Western Australian Athletics All Schools State Competition. A month later he received a gold medal in Discus, silver medal in Shot Put and a bronze medal in Javelin in the Boys U16 at the Australian All Schools National Competition in Cairns. Etienne also competed in the Men’s Open Discus in the Jandakot Airport Track Classic in Perth He broke 5 WA State records.

The Lindsay Glass Club Champion trophy was awarded to Gerhard and Madeleen Rousseau for their work in promoting the WATC.

This year WATC also celebrated two up and coming junior throwers namely Alex De Silva and Caitlin Bezuidenhout. Alex De Silva who is 15 received the WATC Junior Male Rising Star Award for winning a bronze medal in U16 Men Hammer at the 2019 Australian Athletics Championships, as well as receiving a gold medal at the WA State Champion in U16 Hammer and a silver medal for Shot Put. He also received a bronze medal in the Men’s Open Hammer. Earlier he received a bronze medal in the U16 boys Hammer Throw at the Western Australian Athletics All Schools State Competition.

Caitlin Bezuidenhout (14) received the WATC Junior Female Rising Star Award for receiving gold medals in Hammer Throw and Shot Put and a silver medal in Discus at the WA State Championships. She also placed 8th in u14 Discus, 9th in Shot Put and Hammer Throw at the 2018 Australian All Schools Championships in Cairns. She has been selected to represent Little Athletics Western Australia in July in Kuantan Malaysia.

The 2019 WATC Awards Night was a night to remember with great food and great company. The club would like to thank Coach Lindsey Glass for his hours of coaching and for being at each and every competition during the season, coaching and supporting our athletes. Also a big thank you to Glen Bartlett for coaching and to Glen and Kyle Bartlett for officiating at the ECAC competitions.

A heartfelt thank you to all our parents and supporters who spent hours supporting our athletes.

Finally, a big thank you goes to our sponsors MEA Safety in the US and Orebody Mining Services and Jackson Asphalt in Western Australia. 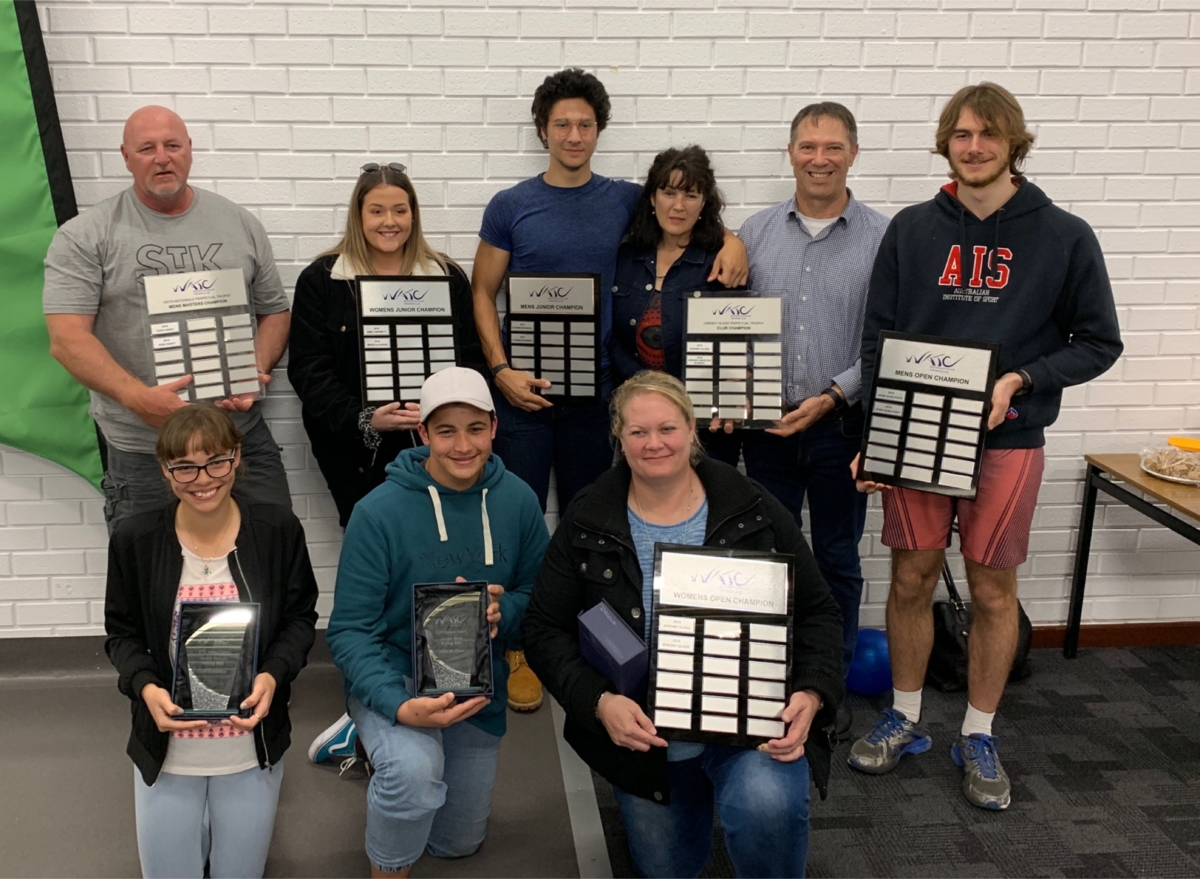 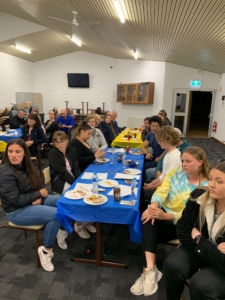